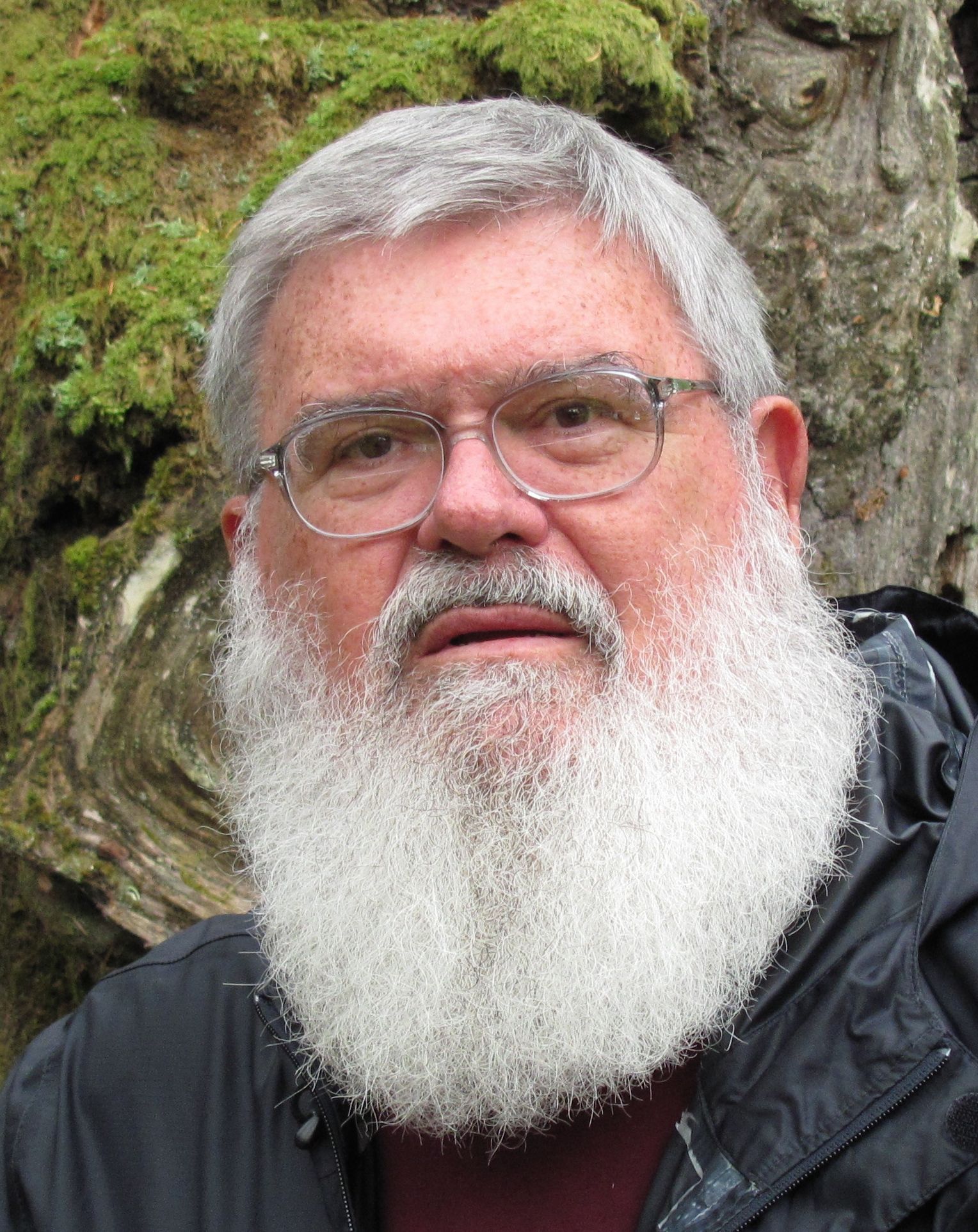 Thorne Dreyer's guest is Lamar W. Hankins, a former San Marcos, Texas, City Attorney. Lamar is a frequent collumnist for The Rag Blog and recently wrote an article titled "The crime of dark skin: There is little justice in the 'criminal legal system' for black people." That article can be found here. In the article -- and on Rag Radio -- Lamar discusses his personal experiences with the legal and criminal justice systems.
We are joined on the show by Rag Radio engineer Tracey Schulz and our colleague, Suzy Shelor.
Rag Radio is produced in the studios of KOOP 91.7-FM, an all-volunteer, cooperatively-run, solar powered community radio station in Austin, Texas, in association with The Rag Blog and the New Journalism Project, a Texas 501(c)(3) nonprofit. It is streamed live on the Internet at KOOP.org and Radio Free America. The host and producer of Rag Radio, Thorne  Dreyer, is a prominent Austin-based activist and writer who was a pioneer of the ’60s underground press movement. The show’s engineer and co-producer is Tracey Schulz and the staff photographer is Roger Baker; Suzy Shelor is Rag Radio associate; Alice Embree is guest host; and Glenn Smith and Roy Casagranda are our political analysts. The syndicated show is broadcast (and streamed) live Fridays, 2-3 p.m. Central) on KOOP, and is later rebroadcast and streamed on WFTE-FM in Mt. Cobb and Scranton, PA., on Houston Pacifica's KPFT HD-3 90.1, by KKRN, 88.5-FM in Round Mountain,  CA, and at WALHRadio.com in Wilmington, OH -- and as a featured podcast at Veterans Today. Learn more about Rag Radio here.
Running time: 53:59.
Contact:  ragradio@koop.org.